Mathematics and Sciences of Vodou

“Look deep into nature, and then you will understand everything better.”
– Albert Einstein

Balance and harmony constitute the logic of the universe and reality. Vodou directs us to follow this logic. The nature of pairing is paradoxical, a symmetry in duality, yet not self-contradictory: opposites create dynamic equilibrium. Uniformity creates death or extremism. Finding our partner to form a pair leads to fulfilling our balance, in all areas of our lives: romantic, spiritual, social, and otherwise.

Once we unblock, re-balance, and re-harmonize our mental, bodily, and spiritual energies, those energies provide each of us with extraordinary healing and manifesting capacities. Illness, depression, distorted perceptions, and repressed emotions can be overcome. Thus, we coordinate, channel, and work with energies in flowing, positive alignment and polarity—our own energies and, with their permission, the energies of other spirits, animals, plants, and more beings.

Vodou is a vertical power: it is the strength of alignment between above and below, heaven and earth; the animal standing upright as a bipedal, creating a new perpendicular alignment: a bridge up from the ground through our spines from feet, genitals, and intestines to heart, face, and brain up to the sky, and back down to remain rooted in our current home on this planet. It is the egg: vulnerable when pressured horizontally, but manifold stronger vertically. It is the climb to higher consciousness, and the endless path of knowledge: the knowledge of self and others that can’t be gauged and the richness of the world that can never be exhausted, though an attitude of curiosity and engagement to actively grow and learn makes the difference between goodness (as well as survival) and tragedy as well as apocalypse. It is the apex of all pyramids formed by collective partnership and universalism in group teamwork and consciousness, in cooperation and shared intentionality. Thus is this inversion, re-balancing, orbiting and turning the notion of the verticality of the power of vodou.

With such a framework, the mathematical physics of Vodou can be discerned. 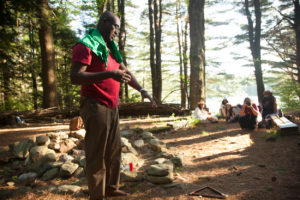 Fundamentals of geometry acknowledge in studies of Platonic solids and number theory, inflected through the cards of divination.

Patterns throughout the Veves. 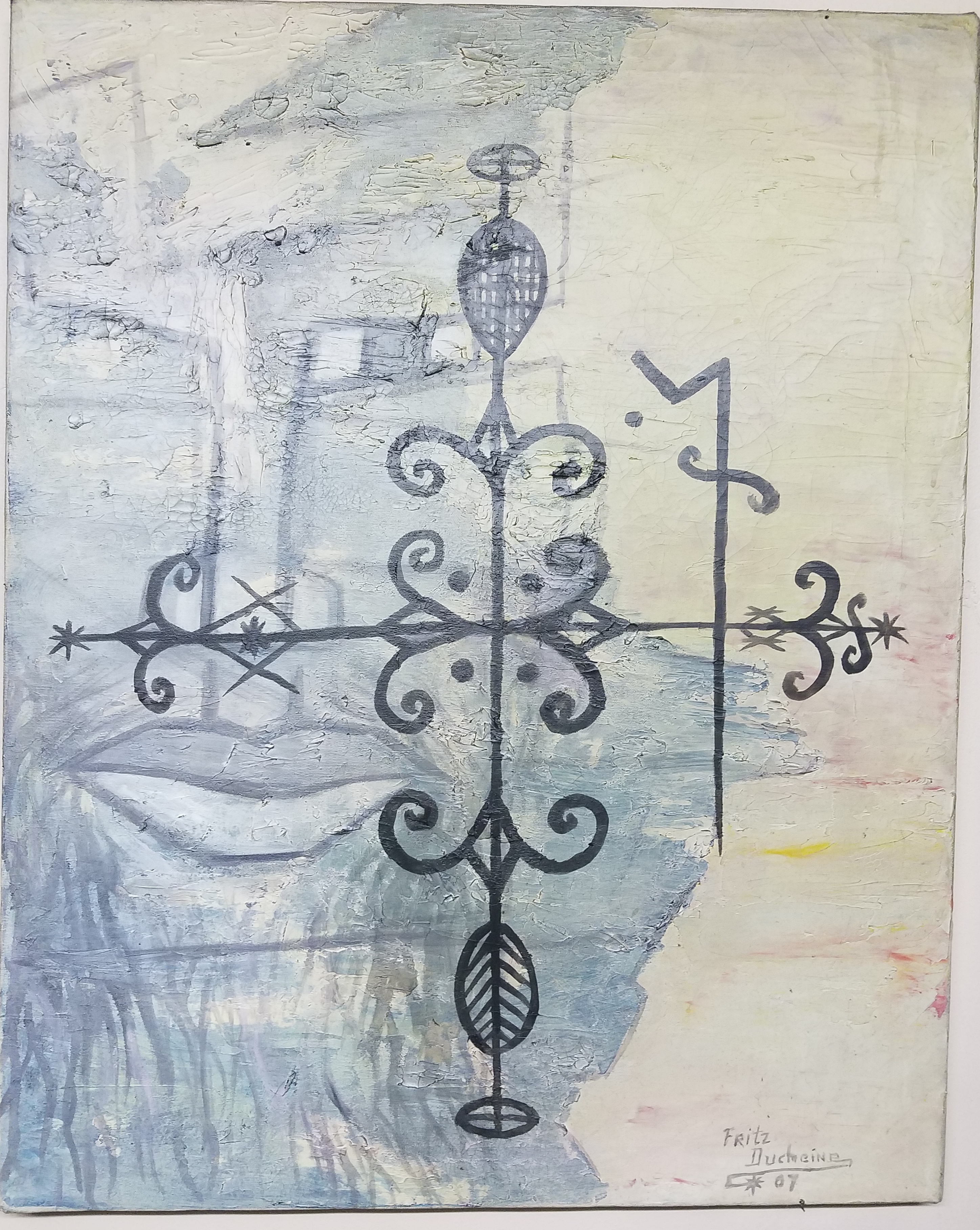 Networked structures of kinship among humans, beings, the environment, astronomy, math, and spirits: across all of their multidimensionalities and parallel universes in this multiverse.

And throughout, recurring philosophical principles of rhythm, vibration, polarity, gender, causality, correspondence, and intentionality with their evolutionary paths in the most abstract foundations of math and pancomputationalism ala The Matrix.

This is the territory of scientific empiricism and mathematical pattern tracking. This is not the realm of mysticism, though working in this realm does require acceptance of the unknown: though that doesn’t raise a sharp distinction with the unknown of scientific uncertainty and innocent curiosity. All is in principle explicable, yet forever unreachable.