I am invited to and participate in many events, in addition to my media appearances and other speaking engagements in academia.

I joined Mamos of the Four Nations of Colombia for an event at Omega, having worked together previously including at ANIWA 2019. 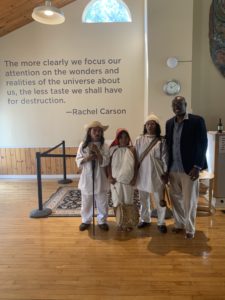 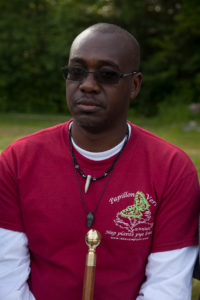 I work with Piero BoisAubin, the founder of Jazz Pyebwa; with his skill as a percussionist and a philosopher, his career background in computer technology, and his studies in education, he works toward the revitalization, orchestration, recording, and performance of Haitian Creole music in Vodou settings.

I worked closely with Max Beauvoir and his organizations from 2009 until his death and passing in 2015, and continue to carry forward his legacy on various projects. 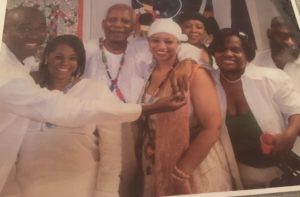 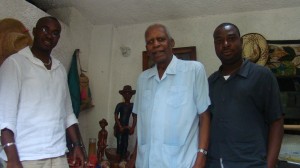 I have worked with various godchildren spanning over the course of more than a decade, including Mary Gaetjens, of the Teyuna Foundation, author of , with whom I organized and led an event in California in 2017. 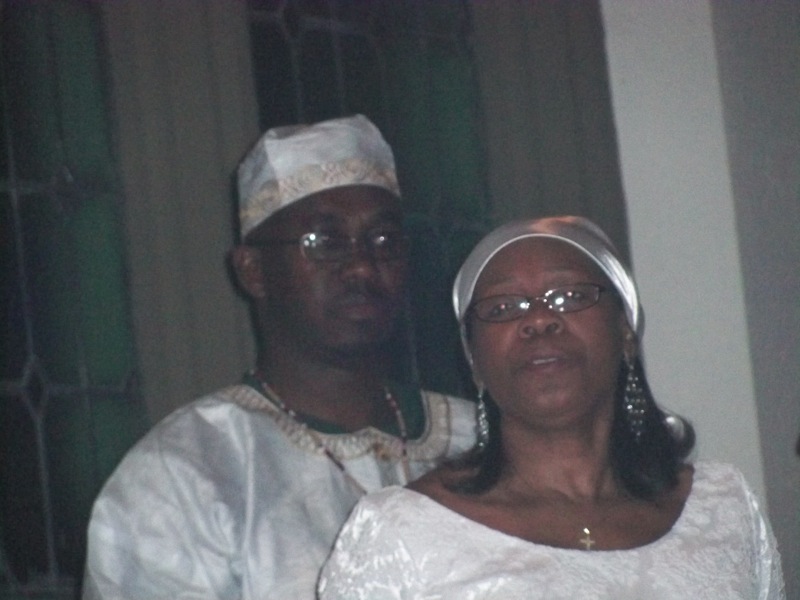